Optilocal recently published a thoroughly comprehensive infographic comparing the private search engine DuckDuckGo with its more “public” counterpart Google. All credit to Optilocal but I found the infographic was info-overload, so magnified in on bite-sized chunks below.

First, here are some nuggets that I took from the visuals:

Get What You Pay For!

Ultimately, people care but don’t care enough to pay for privacy. They certainly won’t pay for anonymous use of search engines when their reference point is free, as provided by Google’s best-in-class search functionality. The benefits out-way the cost, Google will make sure of that! DuckDuckGo’s adoption strategy is gaining traction. This is thanks in no small part to iOS integration and browser search default partnerships. But its ad-revenue model is limited and expectation that users will pay for product use is flawed. 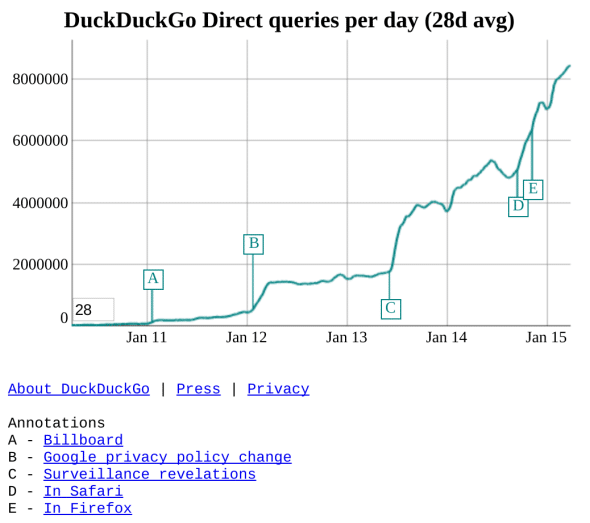 Way back when, website owners paid for inclusion in search results via Yahoo! & DMOZ. Now, nobody is saying that we should go back to this biased system but there is an argument to say that we could learn and improve rather than discard the model entirely in favour of ad-support. Ad-supported services are just as susceptible to stake-holder manipulation. More and more these days, freemium SAAS technology co’s are applying a nominal charge to their service provision by way of emphasising a mutual respect between buyer and seller. Free engenders care-free. An arbitrary annual fee (even $5) would qualify real customers from tire-kickers, robots from people, those who want to contribute to the system rather than game it. Could it be that webmasters pay a universal token sum for inclusion on a private search engine index (nothing to do with ranking), thereby signalling their authenticity (and spam prevention)?

Paid inclusion has been around from the start and is going strong today in other guises. Websites with SSL certification are receiving a ranking boost as are websites with reliable server uptime and fast page loading speed. These are stealth taxes of sorts, ways in which search engines “qualify” websites by their financial commitment to their website. This remains an imperfect market where money talks, but it could be argued that the money should come from source, the webmasters, the owners of the websites, to be eligible for ranking in search engine results, rather than a results set that is founded on ad dollars? 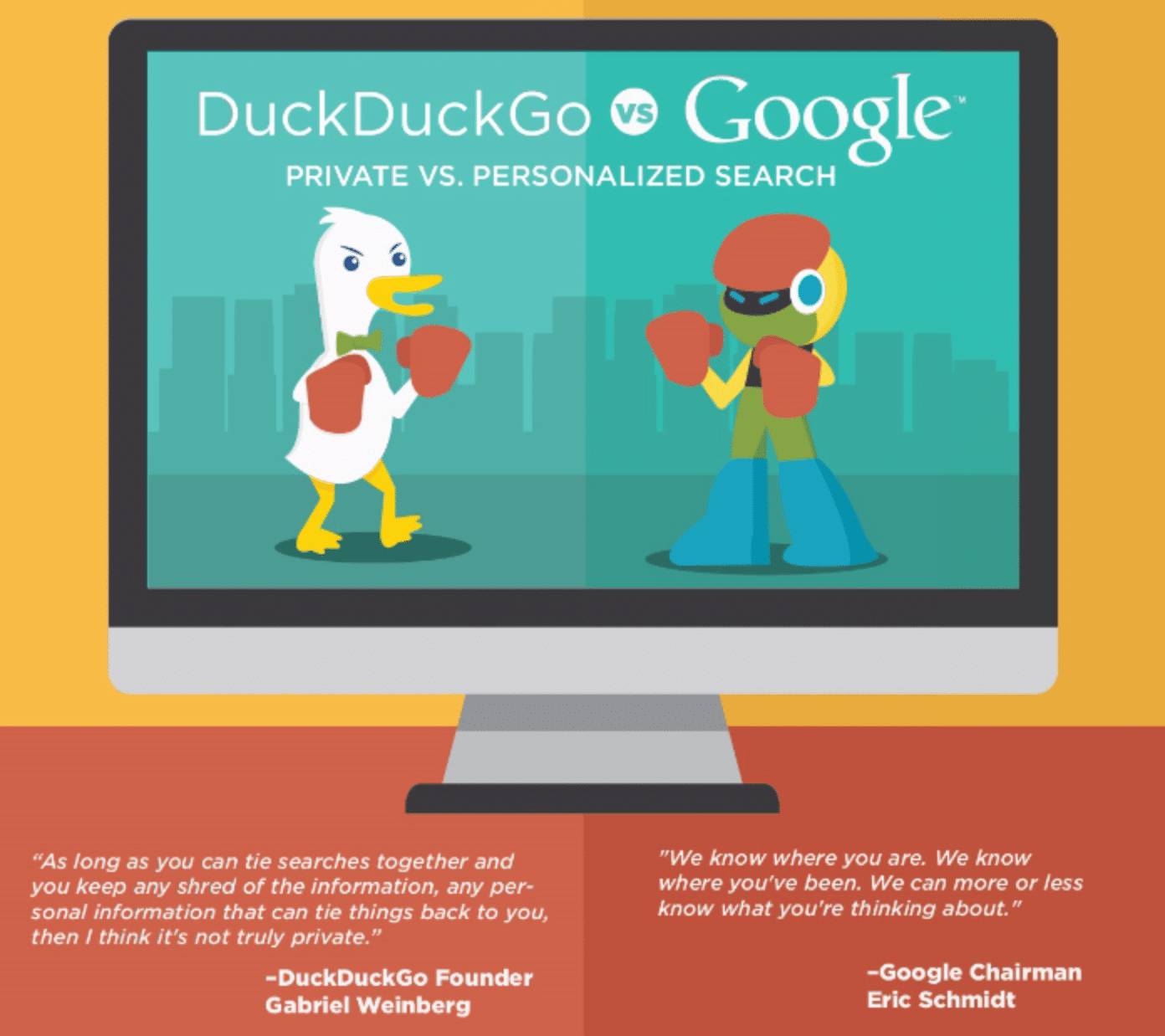 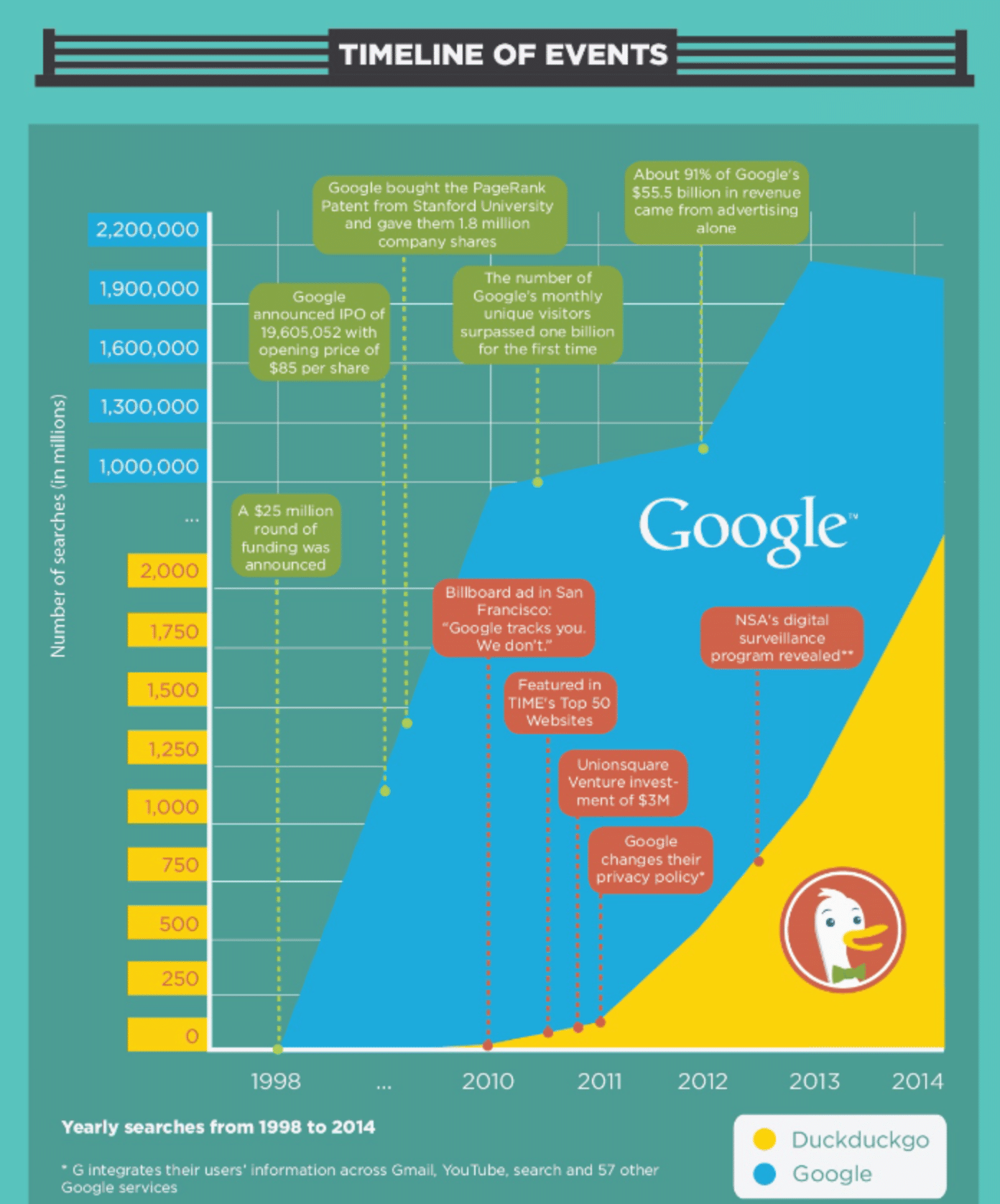 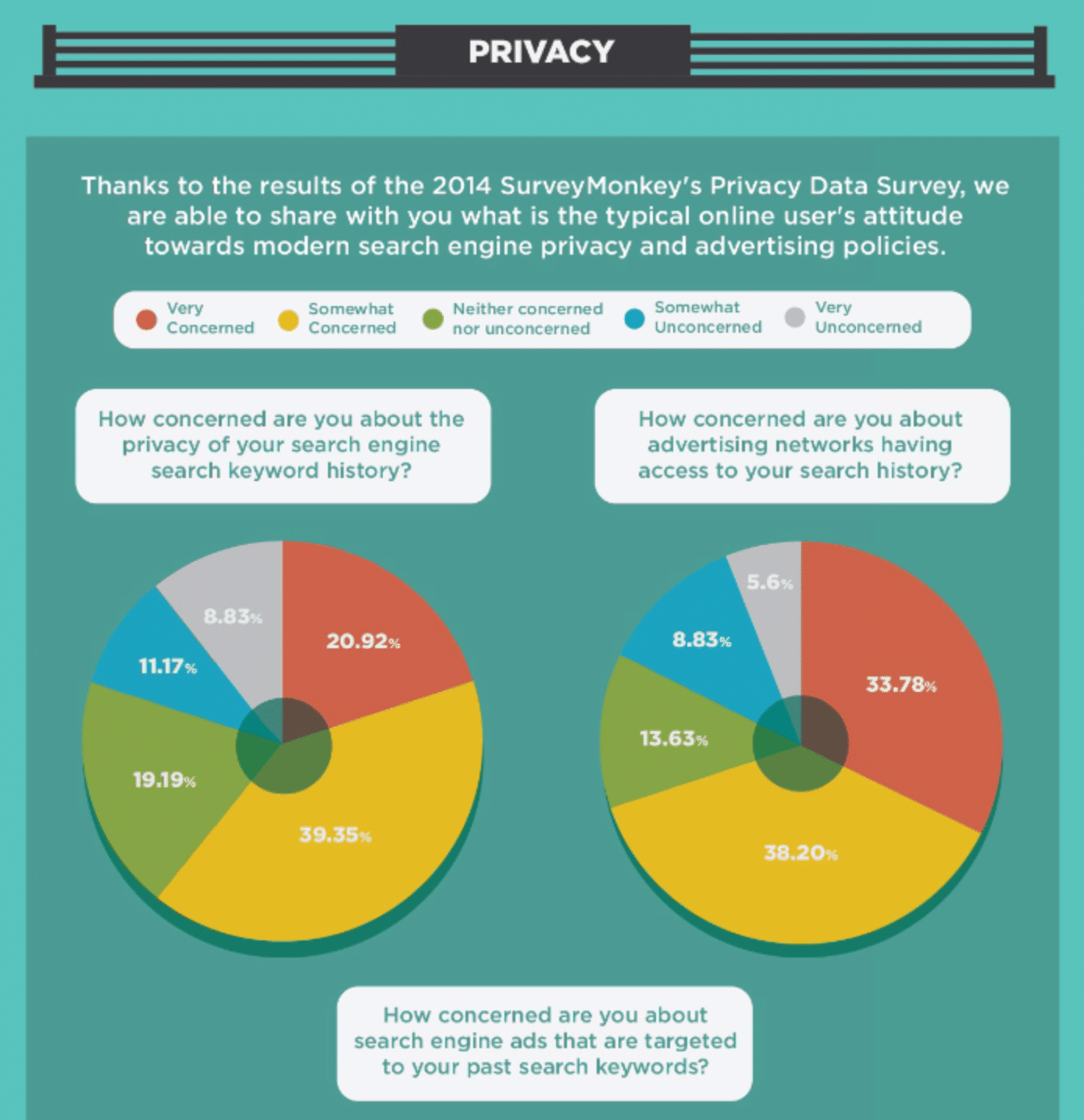 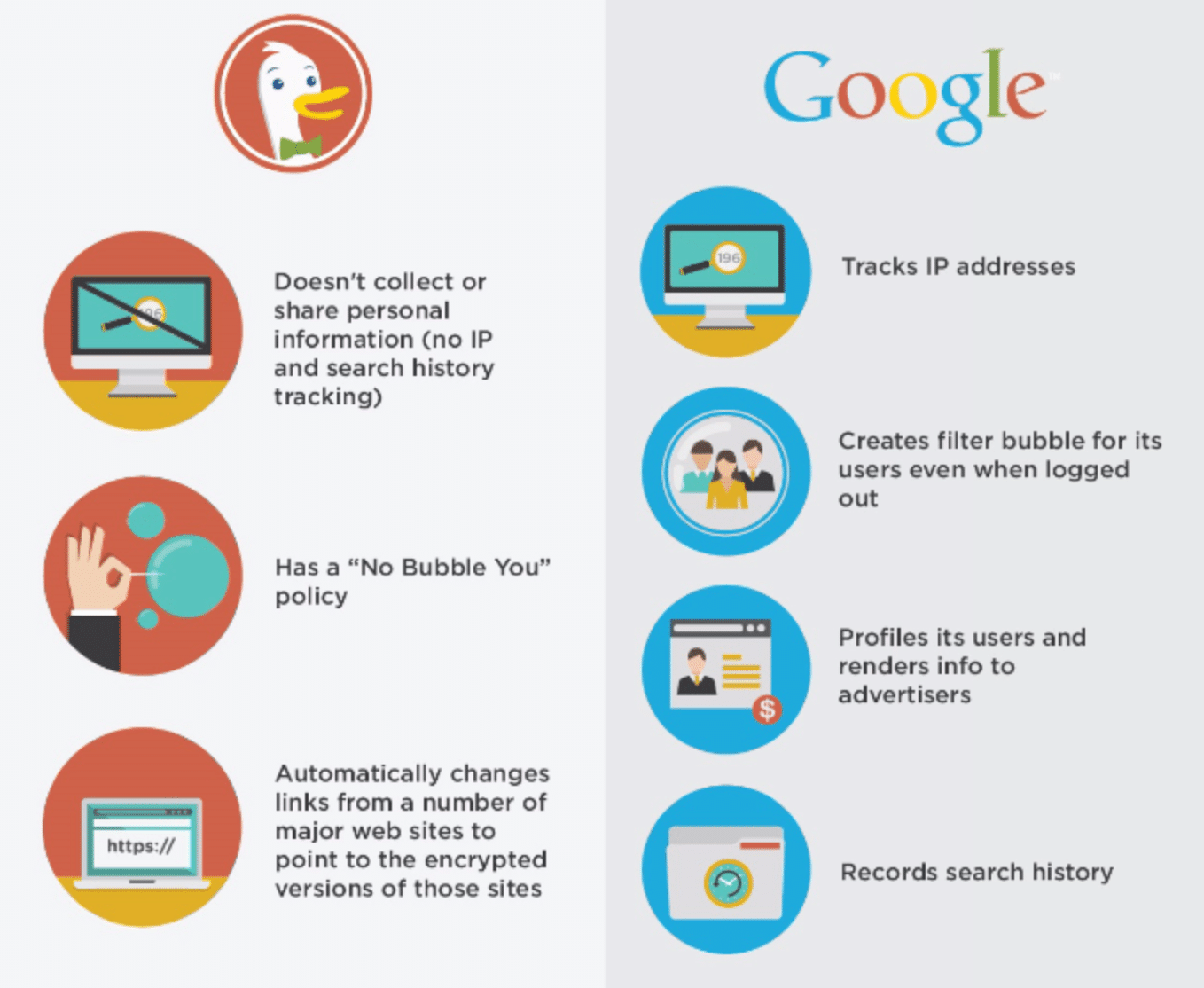 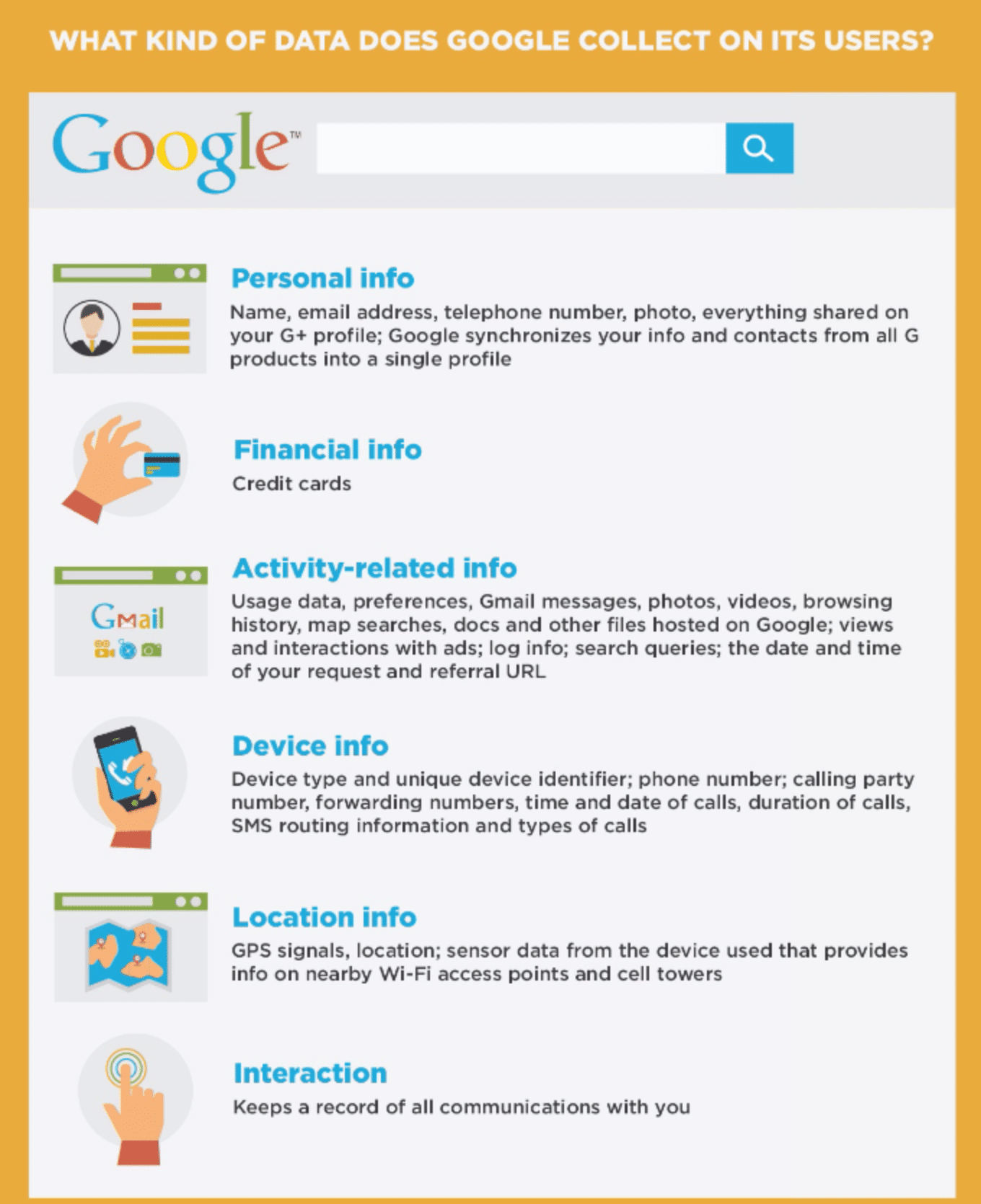 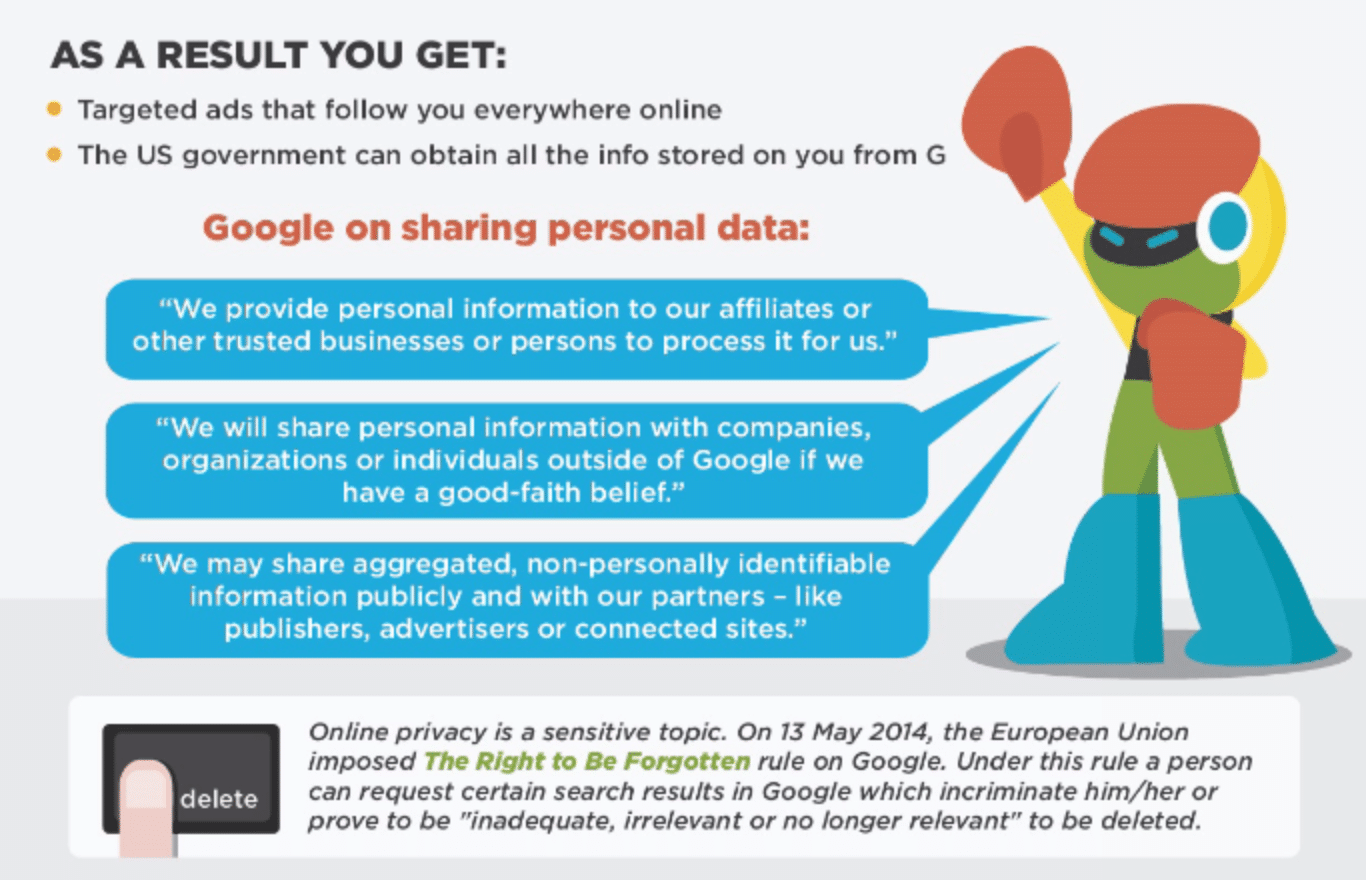 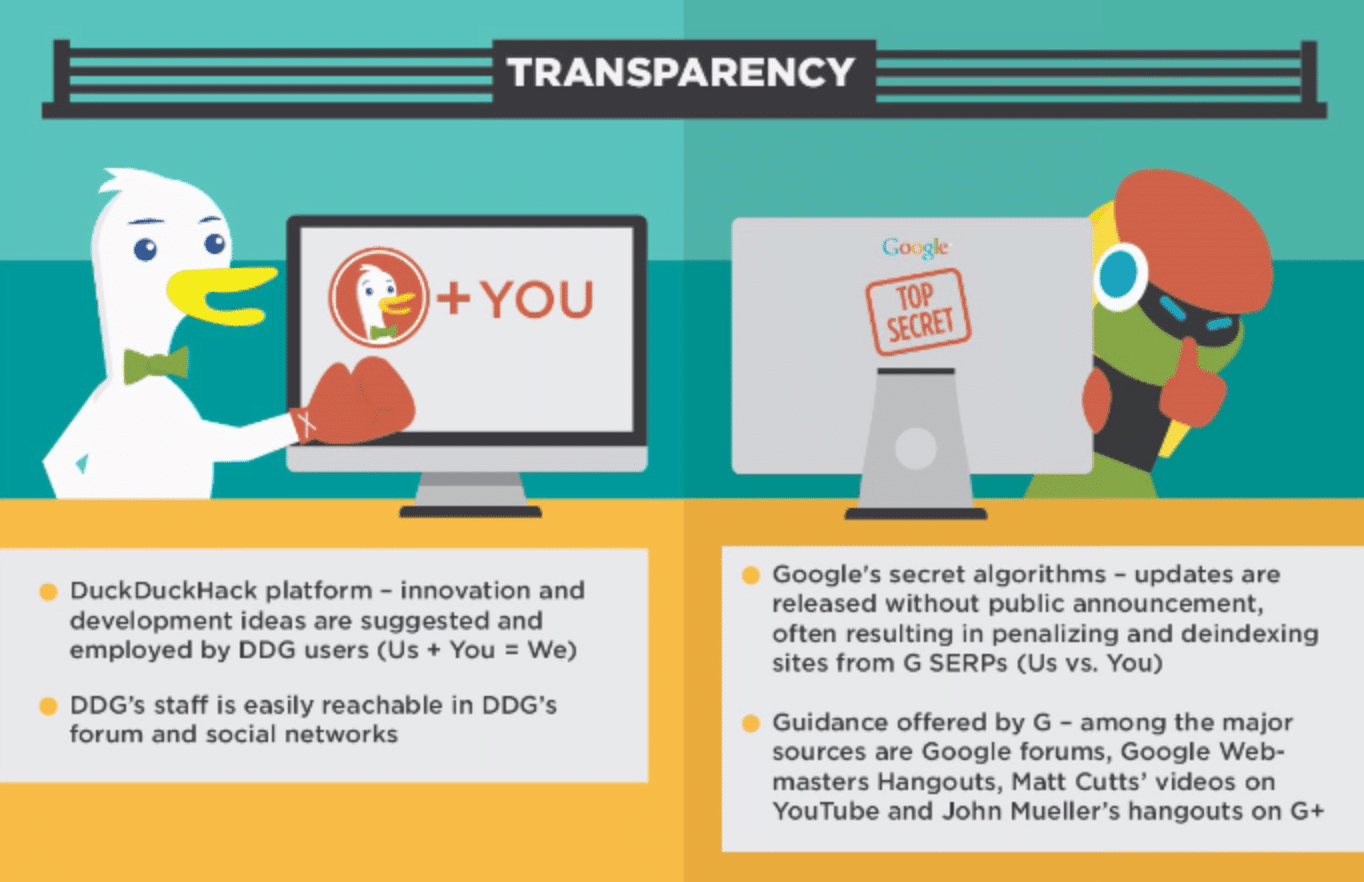 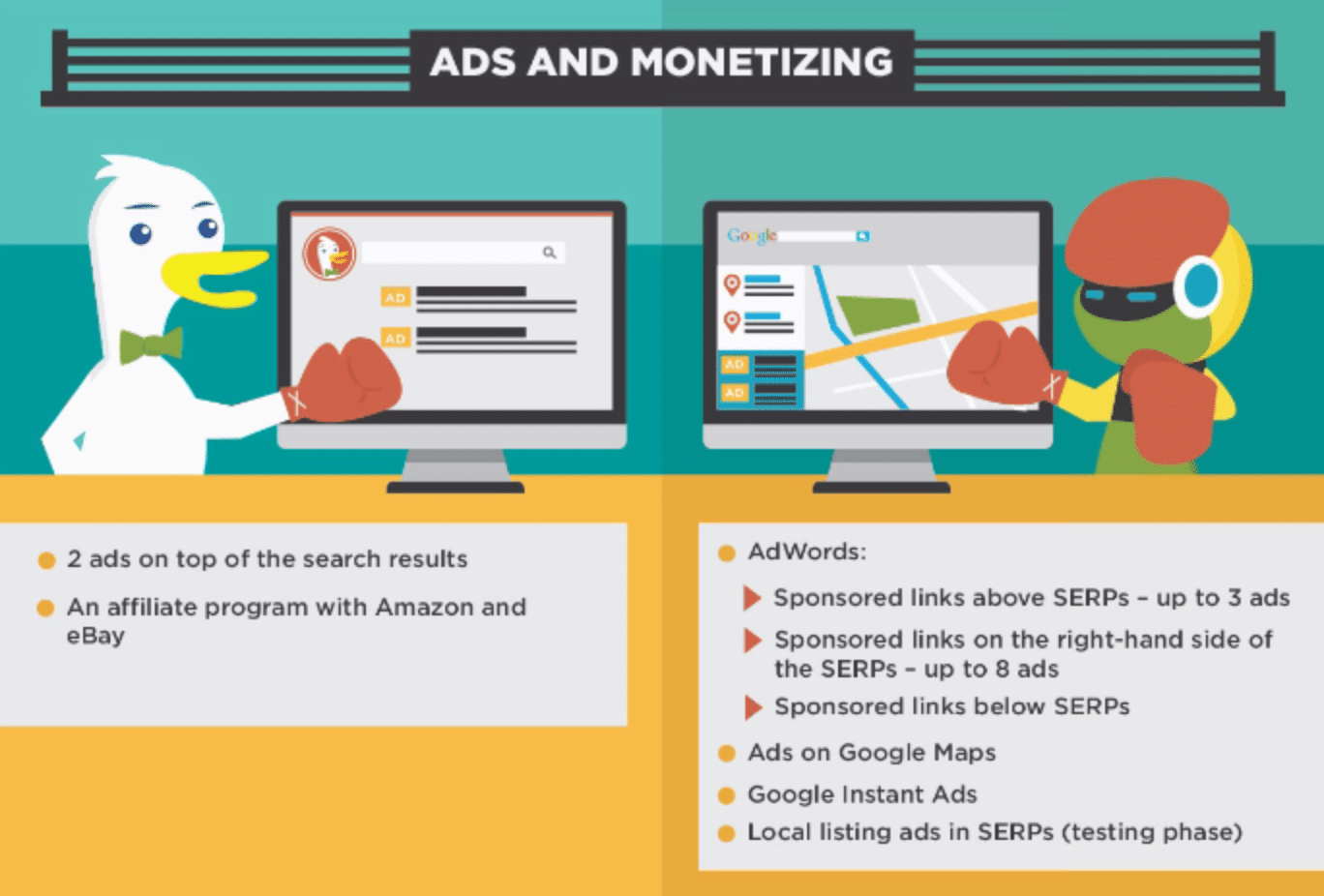 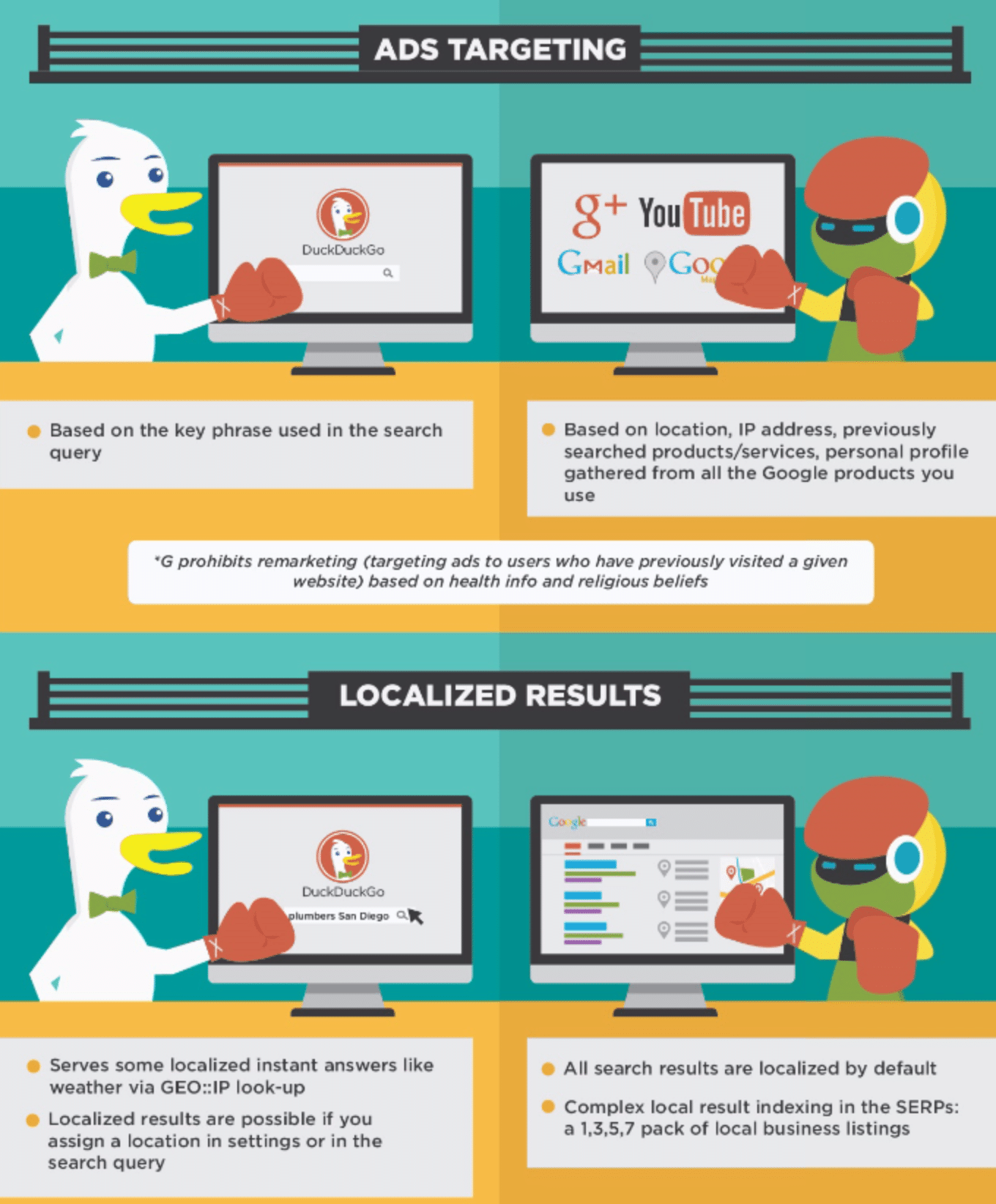 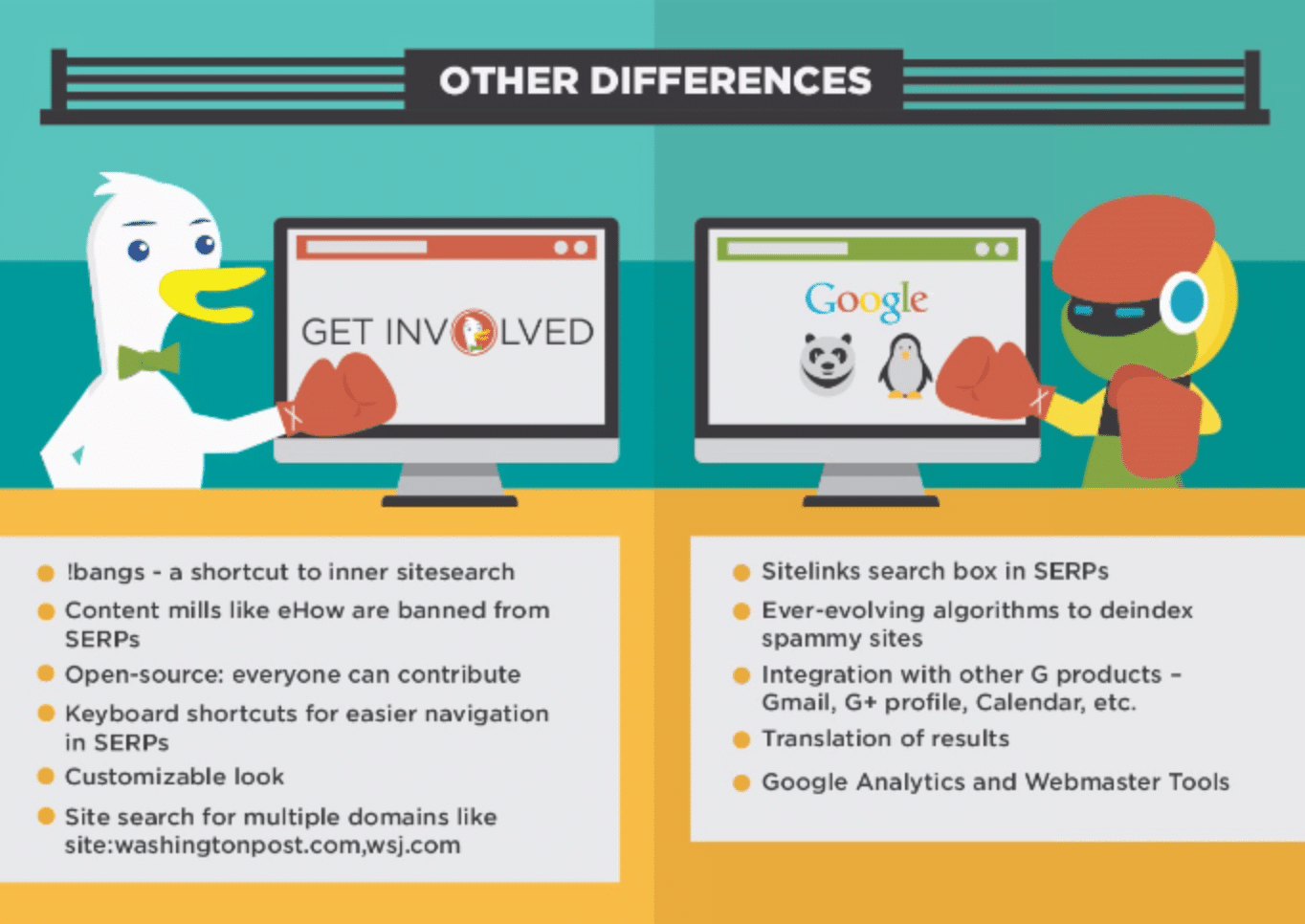 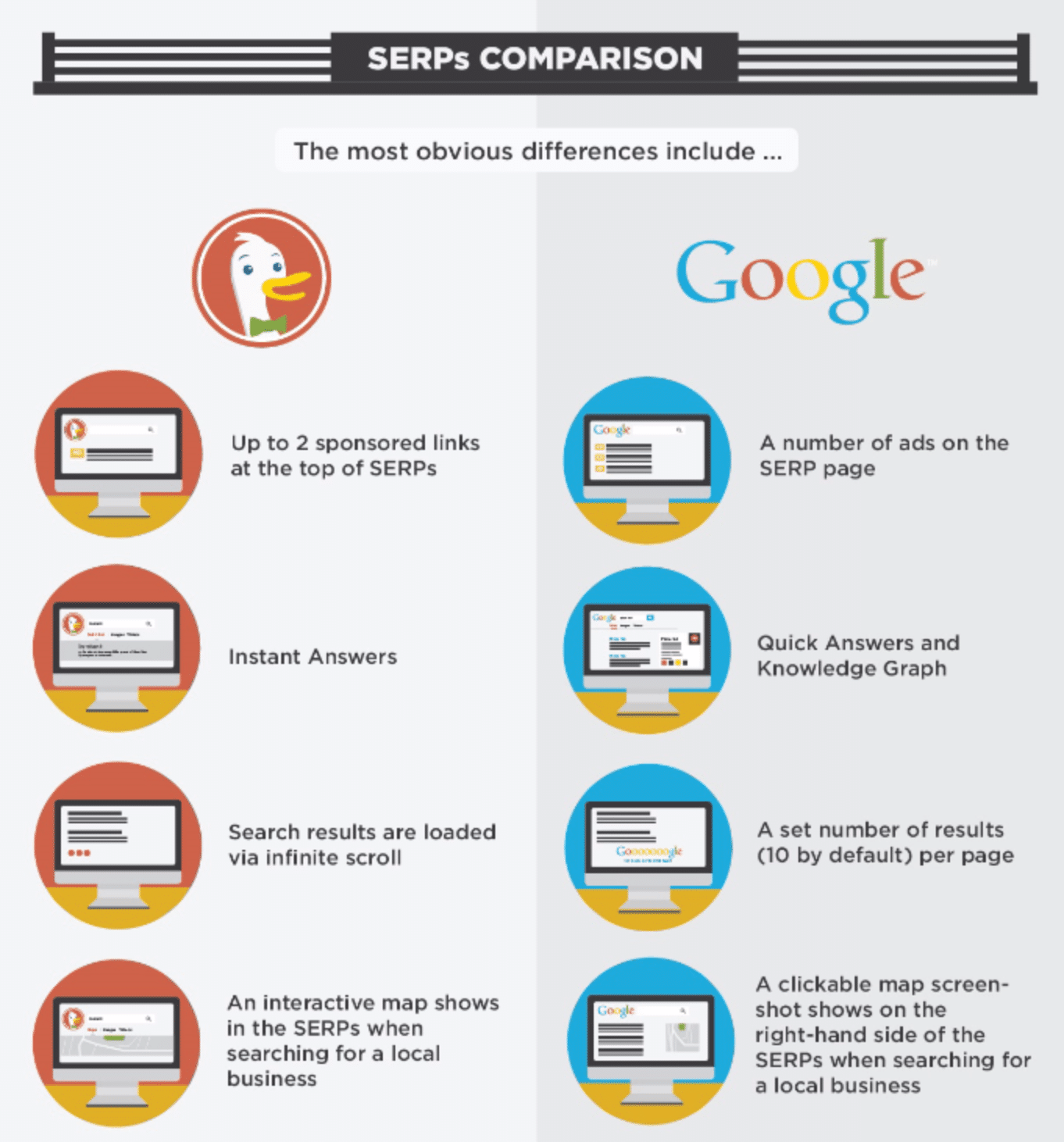 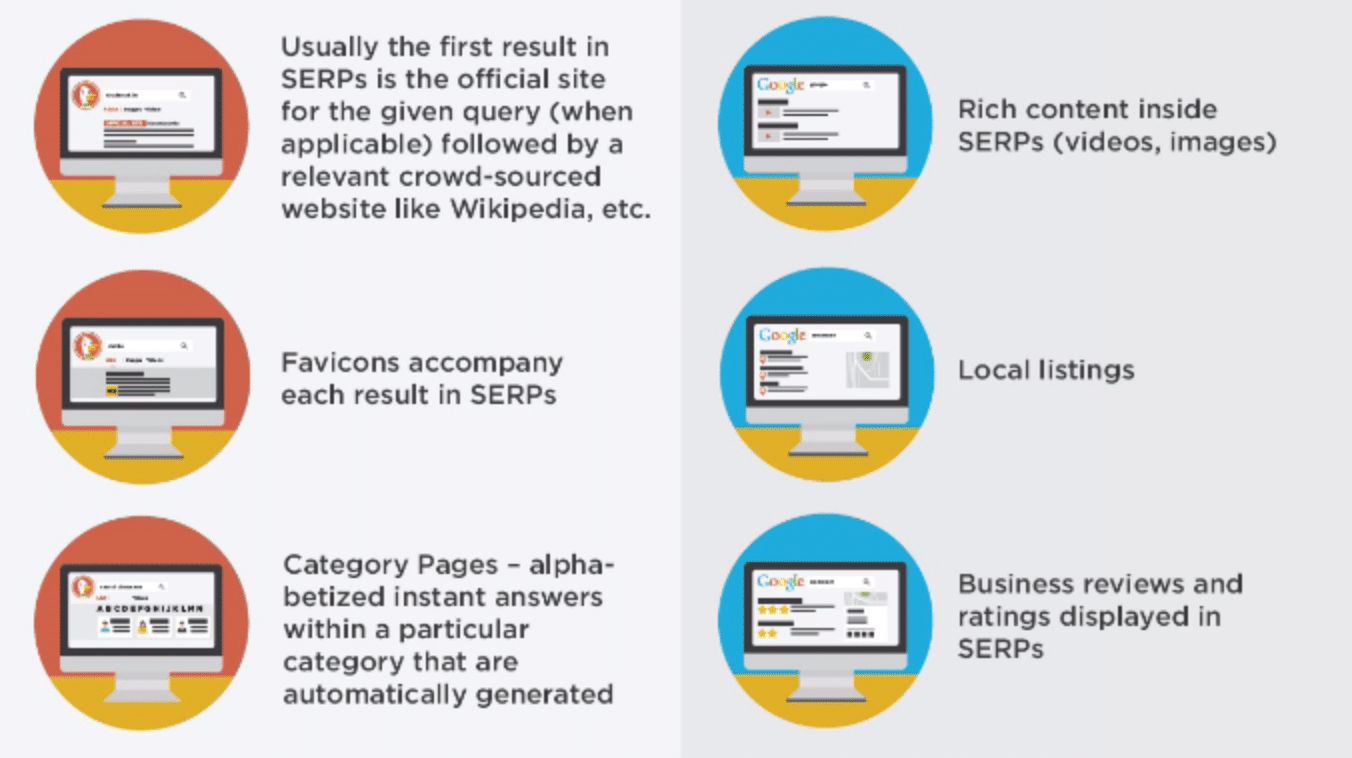 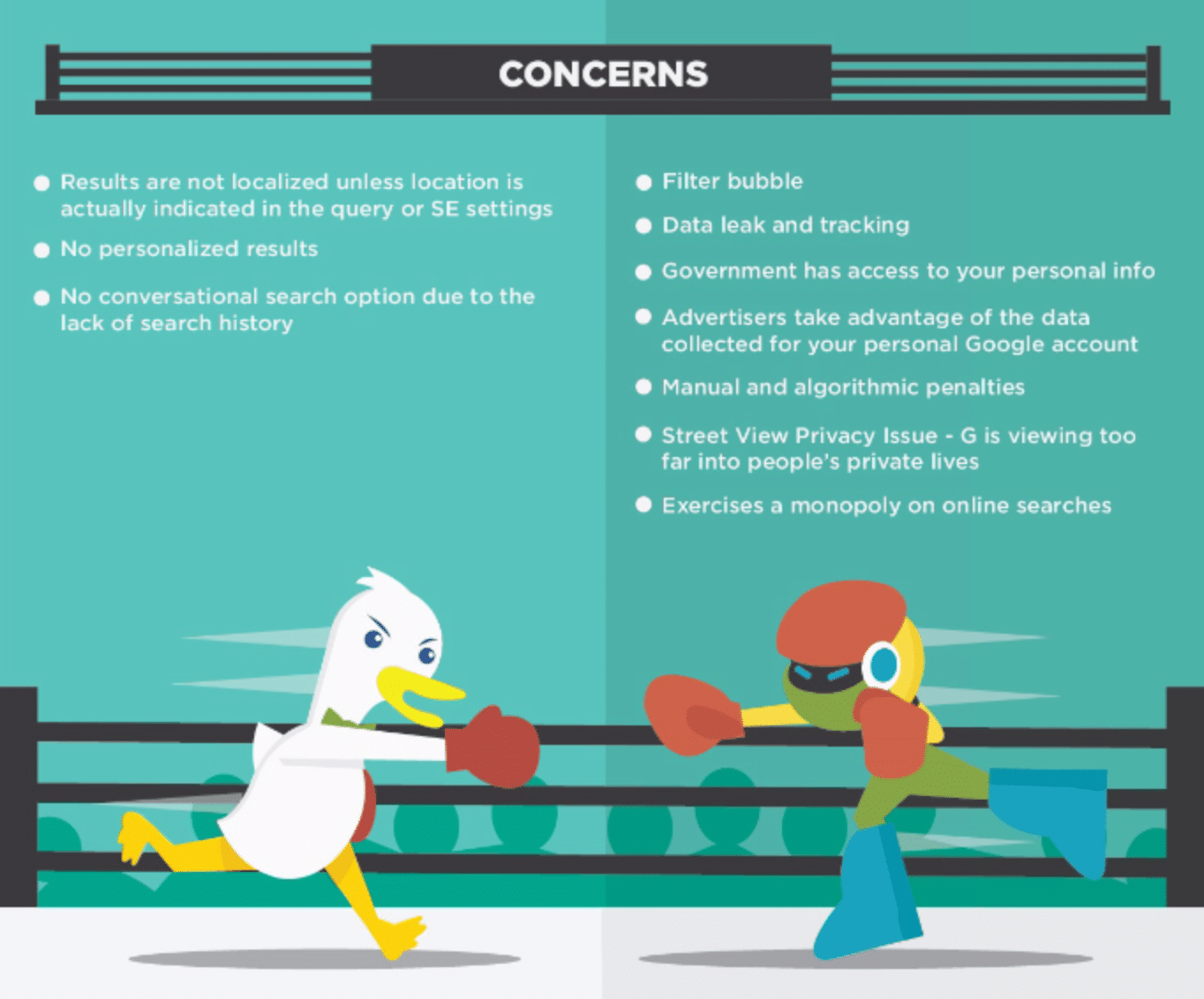 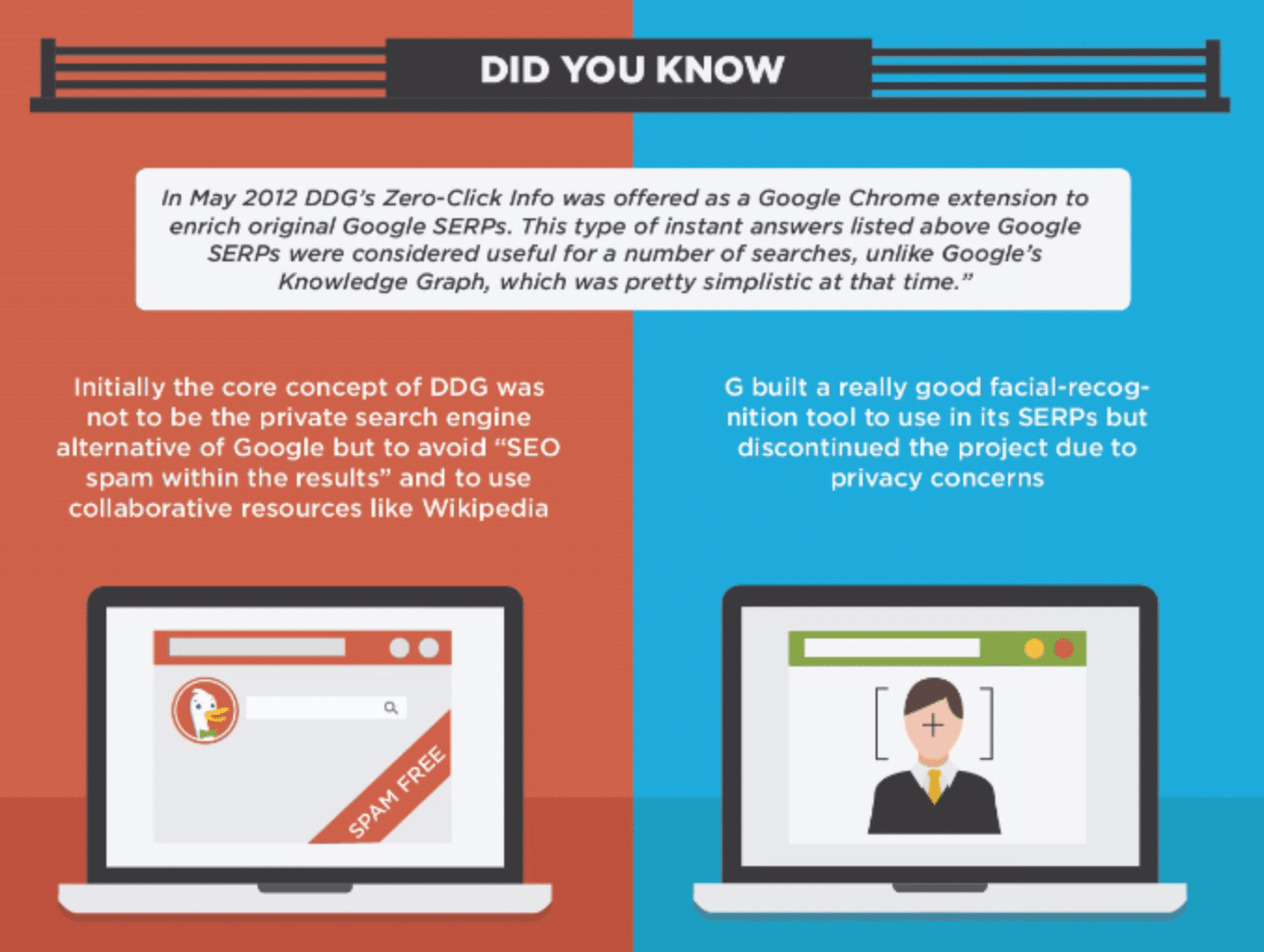