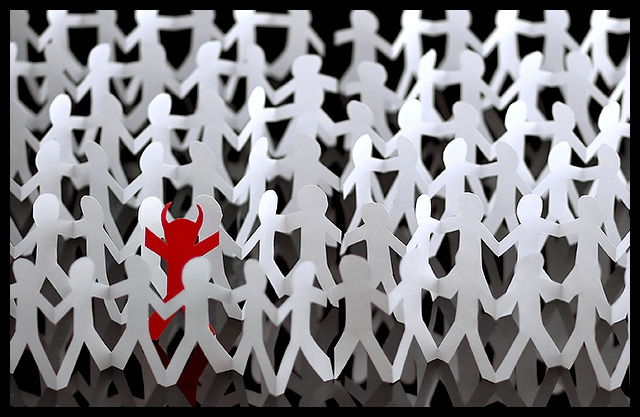 Science fiction films have a knack of foretelling what is to come, particularly in technology. From prototypes of mobile phones to Google glass, the futuristic imaginings of authors and scriptwriters materialise in mass popular culture today. Minority Report is an eerily accurate portrait of the surveillance state to which we have “opted-in”. Tom Cruise stars in the “pre-crime division”, arresting criminals before they commit unlawful acts. Dubbed the “perfect system”, the film explores what happens when the rules of technology come to rule society.

The only limits are the limits of our Imagination 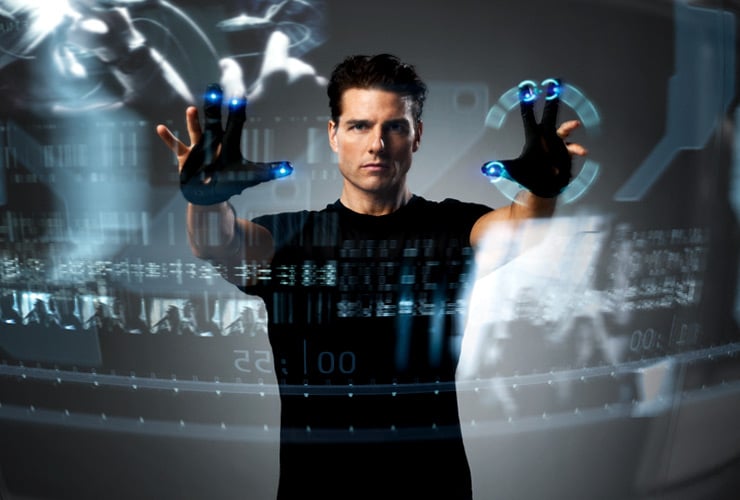 In this seminal article published in The Guardian, Evgeny Morozov warns that “algorithmic regulation, whatever its immediate benefits, will give us a political regime where technology corporations and government bureaucrats call all the shots”. Furthermore, he unpicks technologist Tim O’Reilly’s recent paper exalting a “utopian world of infinite feedback loops is so efficient that it transcends politics”.

A capitalist meritocratic society, an incentive-based market, compels us conform to the monetization framework architected by self-serving shareholders, or pay the premium. The virtues of “ultrastability” has many plaudits and followers. Hyper-intelligent, ever-improving, always-learning. We are hard-wired to strive for better, and technology feeds our hunger for “solutionism”. It might pay to pause, to consider the outliers, the put a price on diversity. Darwin’s evolution may breed a super-model but many a sub-species is extinguished along the way.

Ultimately, this investigation questions our value system and challenges our welfare state. Finally it arrives at healthcare. The finding is instructive. Much like Jacques Peretti’s 3-part BBC documentary “The Men Who Made Us Spend“, health insurance is tipped to mushroom, fuelled by fear and compliance. It doesn’t paint a bright picture. I’d rather wake up and keep on dreaming…

In shifting the focus of regulation from reining in institutional and corporate malfeasance to perpetual electronic guidance of individuals, algorithmic regulation offers us a good-old technocratic utopia of politics without politics. Disagreement and conflict, under this model, are seen as unfortunate byproducts of the analog era – to be solved through data collection – and not as inevitable results of economic or ideological conflicts. However, a politics without politics does not mean a politics without control or administration. As O’Reilly writes in his essay: “New technologies make it possible to reduce the amount of regulation while actually increasing the amount of oversight and production of desirable outcomes.” Thus, it’s a mistake to think that Silicon Valley wants to rid us of government institutions. Its dream state is not the small government of libertarians – a small state, after all, needs neither fancy gadgets nor massive servers to process the data – but the data-obsessed and data-obese state of behavioural economists. Cash-strapped governments welcome such colonisation by technologists – especially if it helps to identify and clean up datasets that can be profitably sold to companies who need such data for advertising purposes. Recent clashes over the sale of student and health data in the UK are just a precursor of battles to come: after all state assets have been privatised, data is the next target. For O’Reilly, open data is “a key enabler of the measurement revolution”. “You know the way that advertising turned out to be the native business model for the internet?” he wondered at a recent conference. “I think that insurance is going to be the native business model for the internet of things.”

What Is Your SEO Expert Doing?