Facts are reassuring. Our deep-seated insecurity means that we crave knowledge. The question Why? is forever on the tip of our tongues. Society has evolved thanks to this fundamental need, a desire for answers. Where questions go unanswered, we construct explanations to comfort our fears. Those who appease our uncertainties win our trust. Like moths to a flame, we flutter to their illumination rather than walk in the dark. Wisdom was revered long before the advent of the internet and the wisdom of the crowd has steered the evolution of digital era. The formula underpinning Google, PageRank, was in essence an early form of the social graph; mapping citations from credible sources online to rank content based on popularity.

Around 2012, interest in the knowledge graph spiked, then morphed in to something called TrustRank, a more “advanced” algorithm employed by Google to determine authority beyond popularity. To combat the snake-oil salesmen and debunk mythologies, Google slowly recalibrated their “filter” to yield results validated by creditable, scientific or factual cross-references. We witnessed a skew toward Wikipedia entries, news portals, scientific journals, professional, academic & government institutions. This experiment failed however as the system got gamed. Wikipedia was manipulated, news scandals wrought discredit, science reduced to art, professionals found out for quacks, Governments lobbied and academic theory debased of fact.

An uncomfortable truce between populist culture and the ruling elite has ensued. From Arab Springs to the age of austerity, mob rule has vied with governing authorities. Authority is in question and the balance of power is fragile. Voids in control motivate disruption and revolution. Google is at the forefront of the technology revolution and is the number 1 agitator in this battle for supremacy. The prize it too great to resist, authority, ergo control! 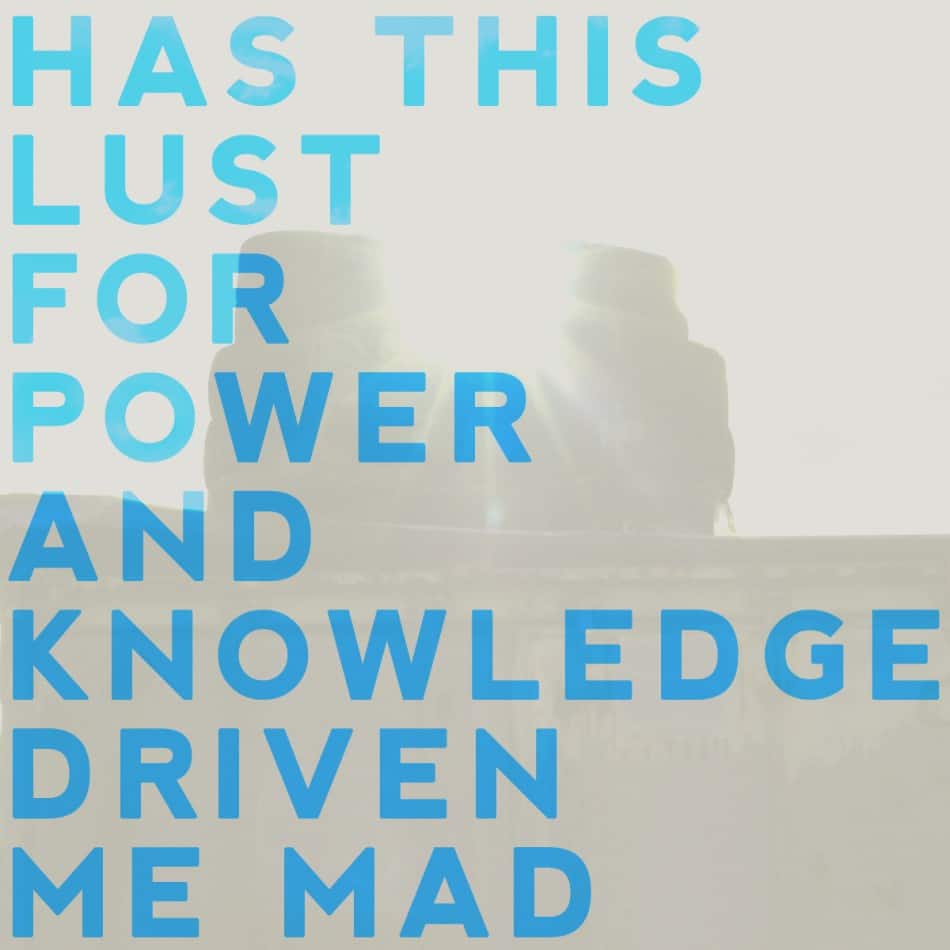 In recent weeks, Google has disclosed their ultimate quest for truthfulness. Their “knowledge vault” determines facts based on statistical probability, a proprietary system for assigning source weighting independent of either popularity or prescient. Having just read Dave Eggers’ novel “The Circle”, there’s justifiable cause for concern (in my opinion, which doesn’t count for much right now and will so even less if all this comes to pass). Is it any wonder the trend is rising toward a “Google filter” version of our brave new world?

“Trust” is the keyword in SEO